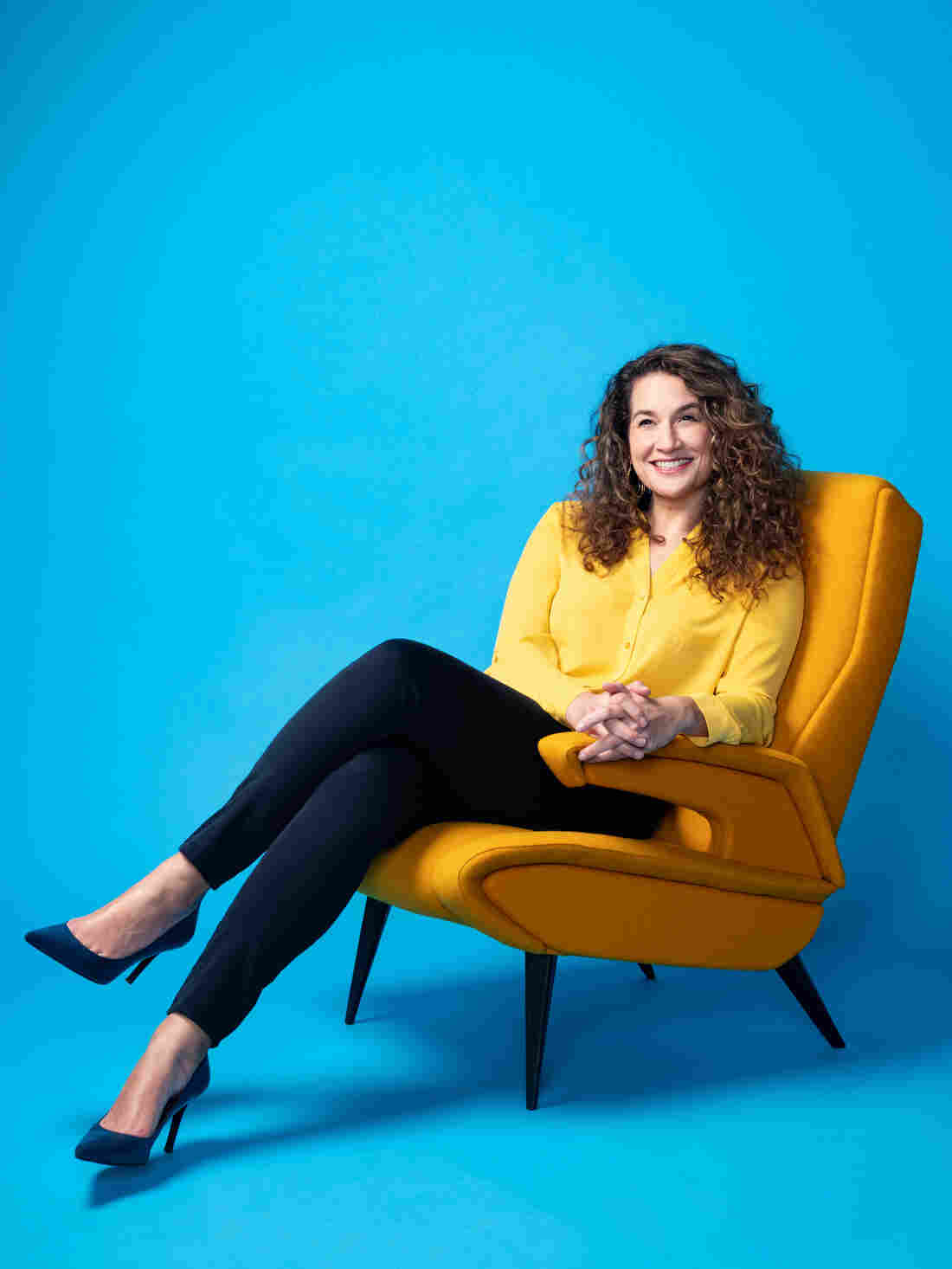 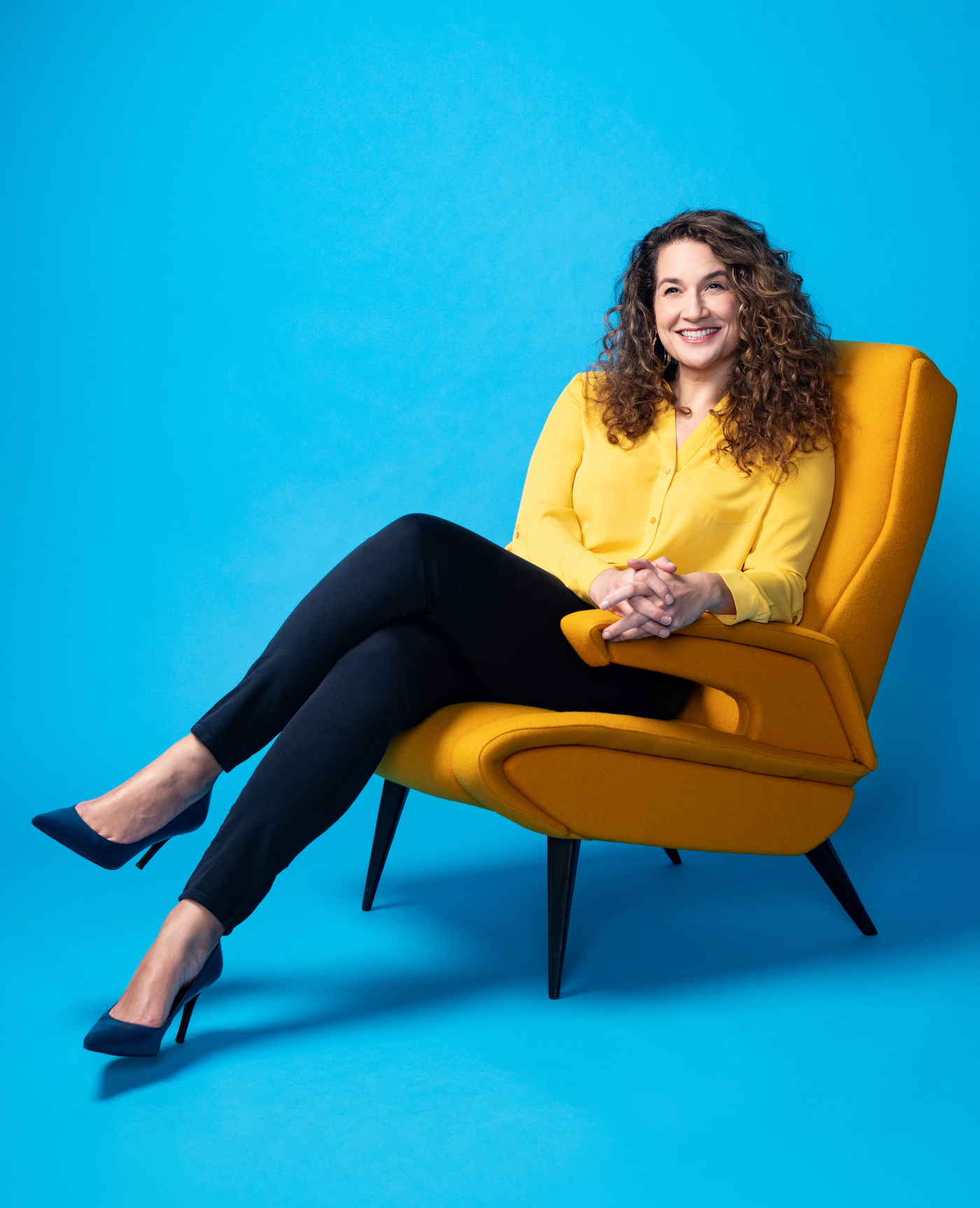 Leila Fadel, photographed for NPR, 2 May 2022, in Washington DC. Photo by Mike Morgan for NPR.

Host, Morning Edition and Up First

Leila Fadel is a host of Morning Edition, as well as NPR's morning news podcast Up First.

As a national correspondent, Fadel consistently reported on the fault lines of this divided nation. She flew to Minneapolis in the midst of the pandemic as the city erupted in grief and anger over the killing of George Floyd. She's reported on policing and race, on American Muslim communities and on the jarring inequities the coronavirus laid bare in the healthcare system. Her "Muslims in America: A New Generation" series, in collaboration with National Geographic, won the prestigious Goldziher Prize in 2019.

Previously, she was NPR's international correspondent based in Cairo and covered the wave of revolts in the Middle East and their aftermaths in Libya, Tunisia, Egypt, and beyond. Her stories brought listeners to the heart of a state-ordered massacre of pro-Muslim Brotherhood protesters in Cairo in 2013 when police shot into crowds of people to clear them and killed between 1,000 and 2,000 people. She told the tales of a coup in Egypt and what it is like for a country to go through a military overthrow of an elected government. She covered the fall of Mosul to ISIS in 2014 and documented the harrowing tales of the Yazidi women who were kidnapped and enslaved by the group. Her coverage also included stories of human smugglers in Egypt and the Syrian families desperate and willing to pay to risk their lives and cross a turbulent ocean for Europe.

She was awarded the Lowell Thomas Award from the Overseas Press Club for her coverage of the 2013 coup in Egypt and the toll it took on the country and Egyptian families. In 2017 she earned a Gracie award for the story of a single mother in Tunisia whose two eldest daughters were brainwashed and joined ISIS. The mother was fighting to make sure it didn't happen to her younger girls.

Before joining NPR, Fadel covered the Middle East for The Washington Post as the Cairo Bureau Chief. Prior to her position as Cairo Bureau Chief for the Post, she covered the Iraq war for nearly five years with Knight Ridder, McClatchy Newspapers, and later the Washington Post. Her foreign coverage of the devastating human toll of the Iraq war earned her the George. R. Polk award in 2007. In 2016 she was the Council on Foreign Relations Edward R. Murrow fellow.

Fadel is a Lebanese-American journalist who speaks conversational Arabic and was raised in Saudi Arabia and Lebanon. 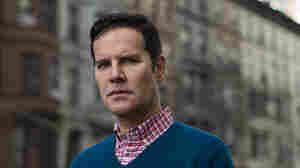 January 26, 2023 • NPR's Leila Fadel speaks with Juan Carlos Cruz, a gay Chilean man who is a survivor of clergy sex abuse, about remarks by Pope Francis that criminalizing homosexuality is "unjust."

January 26, 2023 • The U.S. economy did well in 2022, but recession fears grow. Donald Trump will be allowed back on Facebook and Instagram. Social media companies face pressure to crack down on online fentanyl sales.

Several Ukrainian officials have been dismissed in a large government shakeup

January 25, 2023 • Deputy ministers from various ministries in Ukraine are being forced out of power amid corruption investigations. Do the firings mark a shift toward transparency?

Several Ukrainian officials have been dismissed in a large government shakeup

The 2023 Oscar nominations are here

January 24, 2023 • This sci-fi movie "Everything Everywhere All at Once" led the nominations announced this morning for the 95th Academy Awards. Sequels to "Avatar" and "Top Gun" are also up for Best Picture Oscars.

The 2023 Oscar nominations are here

Justice Department racks up some important victories in Jan. 6 cases

January 24, 2023 • Prosecutors won convictions of four Oath Keepers on seditious conspiracy charges, while a separate jury convicted the rioter who put his feet on then House Speaker Nancy Pelosi's desk.

Justice Department racks up some important victories in Jan. 6 cases

January 24, 2023 • Seven people are dead after California's second mass shooting in three days. U.S. senators hold a hearing on whether Ticketmaster and Live Nation have too much power. Oscar nominations are announced.

President Biden's troubles with classified documents grew over the weekend

January 23, 2023 • The Justice Department on Friday went through President Biden's home in Delaware and emerged from a 13-hour search with more classified materials.

President Biden's troubles with classified documents grew over the weekend

January 23, 2023 • El Salvador's brutal crackdown on gangs has led to thousands of arbitrary detentions and the militarization of the streets.

January 23, 2023 • Authorities in California say the man responsible for the mass shooting at a dance hall Saturday night in Monterey Park killed himself after police stopped his van. The gunman killed 10 people. 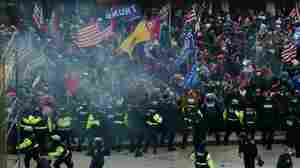 Police hold back supporters of US President Donald Trump as they gather outside the US Capitol's Rotunda on January 6, 2021, in Washington, DC. AFP via Getty Images hide caption

Coping with climate change: Advice for kids — from kids

January 17, 2023 • As the climate changes, anxiety among younger people is rising. NPR launches a comic book with advice from and for kids on how to cope. (Story originally aired on Morning Edition on Nov. 27, 2022.)

Coping with climate change: Advice for kids — from kids

January 17, 2023 • An update from Dnipro, Ukraine, where a Russian missile strike killed dozens. Tesla CEO Elon Musk goes on trial for a 2018 tweet. The U.S. seeks to cut off China from Dutch semiconductors.