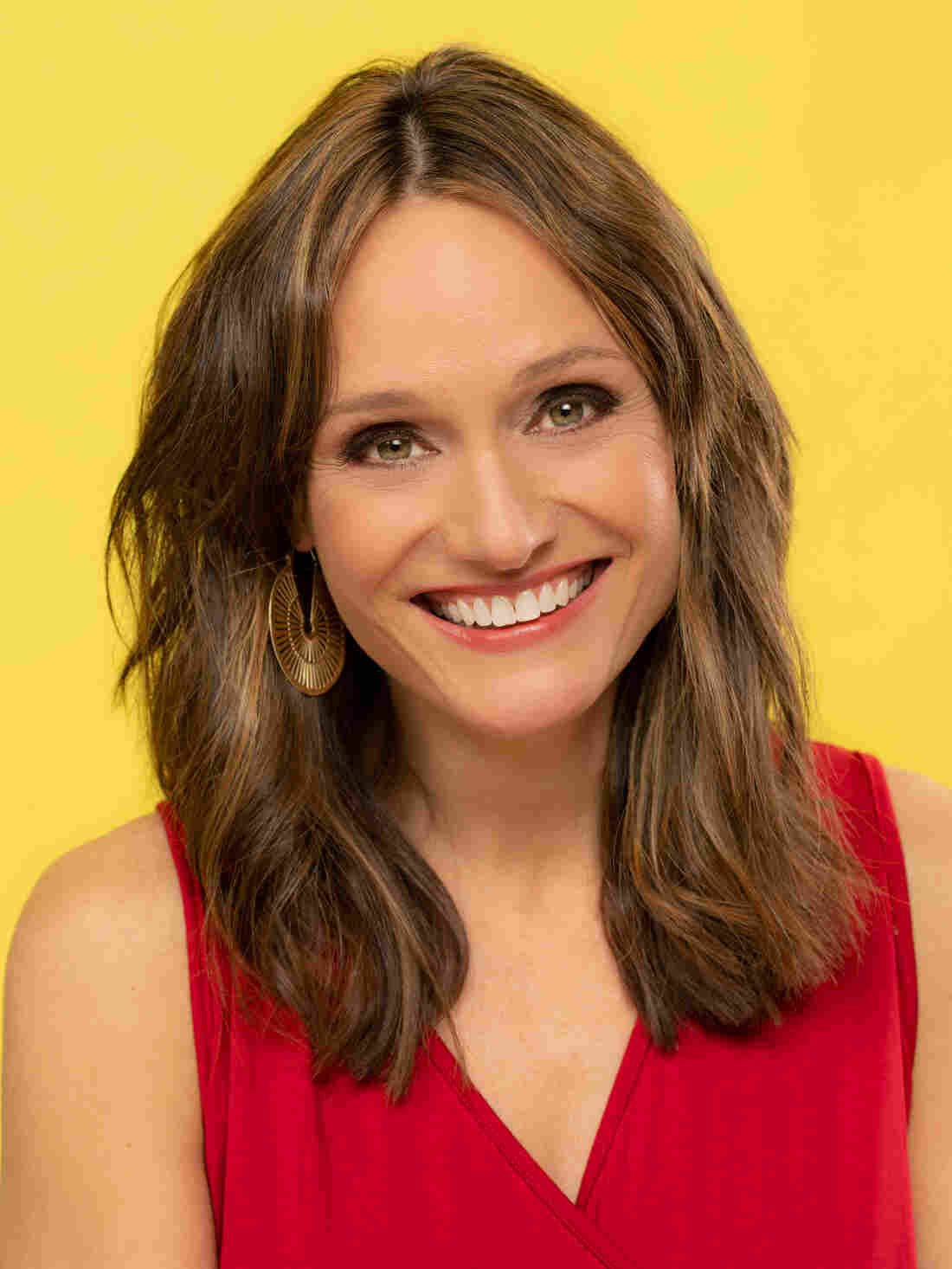 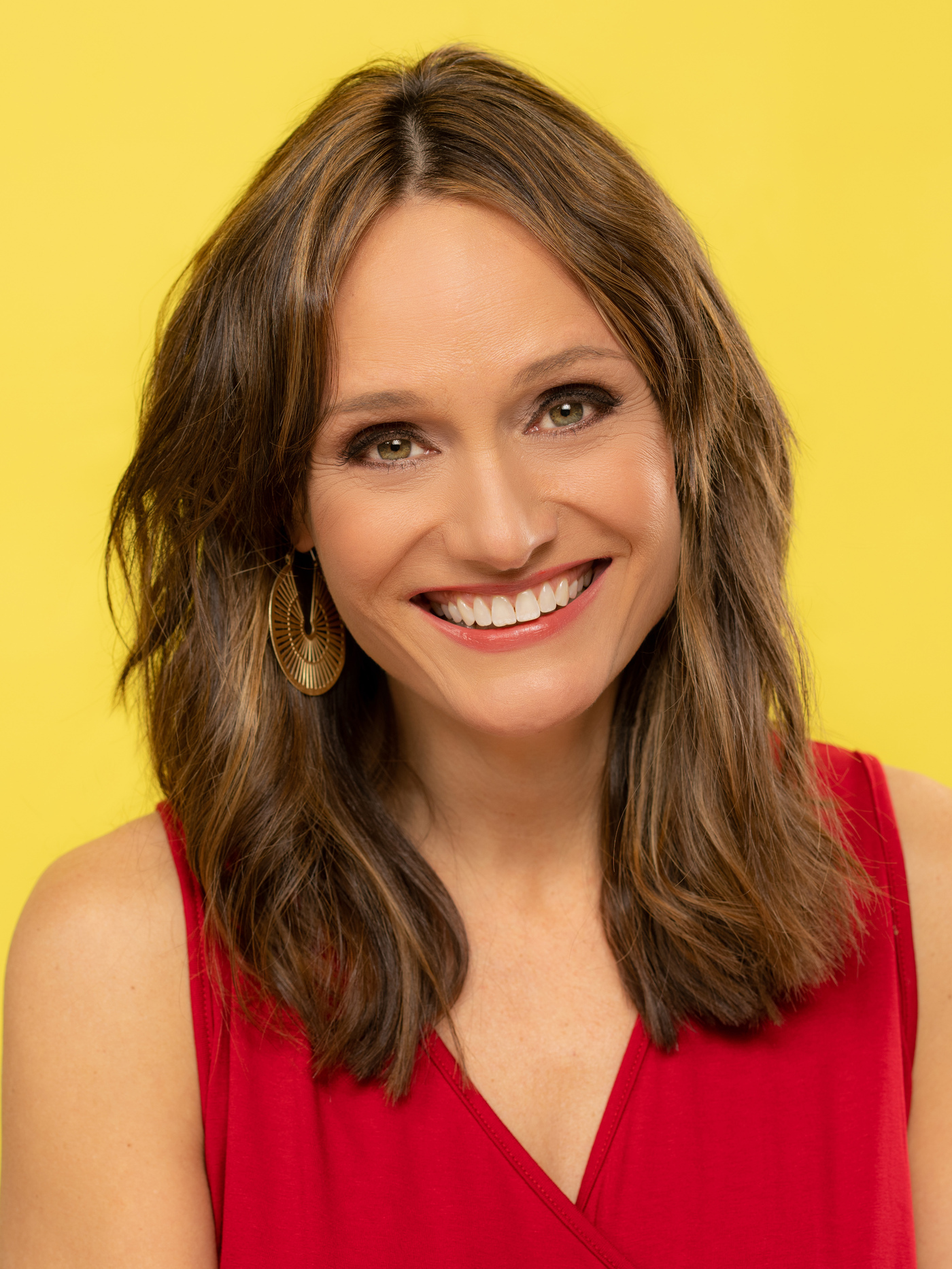 Host, Morning Edition and Up First

Rachel Martin is a host of Morning Edition, and a founding host of NPR's award-winning morning news podcast Up First. Martin's interviews take listeners behind the headlines to understand the people at the center of those stories.

Before taking on this role in December 2016, Martin was the host of Weekend Edition Sunday for four years, where she launched the "For the Record" series.

Martin also served as National Security Correspondent for NPR, where she covered both defense and intelligence issues. She traveled regularly to Iraq and Afghanistan with Secretary of Defense Robert Gates and his successor Leon Panetta, reporting on the U.S. wars and the effectiveness of the Pentagon's counterinsurgency strategy. Martin also reported extensively on the changing demographic of the U.S. military – from the debate over whether to allow women to fight in combat units, to the repeal of Don't Ask Don't Tell. Her reporting on how the military is changing also took her to a U.S. Air Force base in New Mexico for a rare look at how the military trains drone pilots.

Martin also worked as a NPR foreign correspondent based in Berlin from 2005-2006. During her time in Europe, she covered the London terrorist attacks, the election of Angela Merkel as Chancellor to Germany, the 2006 World Cup and issues surrounding immigration and shifting cultural identities in Europe.

Her foreign reporting experience extends beyond Europe. Martin has also worked extensively in Afghanistan. She began reporting from there as a freelancer during the summer of 2003, covering the reconstruction effort in the wake of the U.S. invasion. In fall 2004, Martin returned for several months to cover Afghanistan's first democratic presidential election. She has reported widely on human rights issues in Afghanistan, the fledgling political and governance system and the U.S.-NATO fight against the insurgency. She also reported from Iraq, where she covered U.S. military operations and the strategic alliance between Sunni sheiks and the U.S. military in Anbar province. She traveled to Saudi Arabi in 2015 to report on women's rights and in 2022 she reported from Ukraine's border with Belarus in the leadup to the Russian war.

Martin was part of the team that launched NPR's experimental morning news show, The Bryant Park Project, based in New York — a live two-hour daily multimedia program that she co-hosted with Alison Stewart and Mike Pesca.

In 2006-2007, Martin served as NPR's religion correspondent. Her piece on Islam in America was awarded "Best Radio Feature" by the Religion News Writers Association in 2007. As one of NPR's reporters assigned to cover the Virginia Tech massacre that same year, she was on the school's campus within hours of the shooting and on the ground in Blacksburg, Va., covering the investigation and emotional aftermath in the following days. In 2011, her story on racial discrimination in Hollywood won a Salute to Excellence Award from the National Association of Black Journalists and her series on the effects of the opioid epidemic on children won a Gracie award in 2019.

Martin started her career at public radio station KQED in San Francisco as a producer and reporter.

She holds an undergraduate degree in political science and an honorary doctorate from the University of Puget Sound in Tacoma, Wash. Martin also holds a Master's degree in international affairs from Columbia University.

She lives in Washington, D.C., with her husband and two sons. 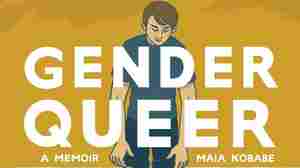 Banned and Challenged: Restricting access to books in the U.S.

January 4, 2023 • Maia Kobabe set out to express an experience with gender identity. The graphic memoir Gender Queer is now the most banned book in the United States, according to the American Library Association. 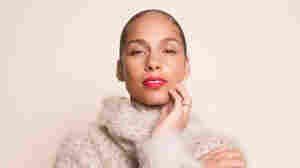 toggle caption
Courtesy of the artist

December 16, 2022 • The famed singer, songwriter and pianist covers some holiday classics as well as two originals that she hopes will extend the shelf-life of the holiday spirit. 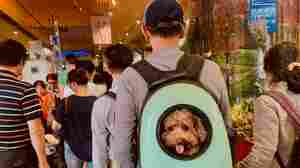 What would Fido say about you? This community poem takes pets' point of view

December 15, 2022 • We asked Morning Edition listeners to share what their pets might be thinking about. Then NPR poet-in-residence Kwame Alexander combed through more than 700 submissions to create a community poem.

What would Fido say about you? This community poem takes pets' point of view

South Africa's president is facing calls for his resignation

December 2, 2022 • Cyril Ramaphosa is also facing the threat of impeachment over charges of alleged corruption and a story that centers on a sofa stuffed with cash.

South Africa's president is facing calls for his resignation

December 2, 2022 • The Supreme Court has agreed to hear arguments in President Biden's student loan relief program in February. The court's action means the rollout of debt cancellation will remain blocked until then.

December 2, 2022 • The scandal involving the "King of Crypto" and the crash of his cryptocurrency exchange FTX continues to unfold. Former CEO Sam Bankman-Fried is under investigation for financial crimes.

November 29, 2022 • The protests drew on deep public dissatisfaction with the country's strict COVID-19 controls. A Chinese government official blamed the unrest on "forces with ulterior motives."

November 29, 2022 • China cracks down on protesters. The Supreme Court will hear arguments over how to enforce immigration laws. And, team USA and Iran battle before their World Cup match.

November 28, 2022 • A deadly fire in Urumqi, China, sparked the mass protests that are currently spreading across the country — with residents demanding democratic reform and an end to COVID-19 controls.

November 28, 2022 • People in China protest the government's COVID lockdown. Democrats rush to pass bills before Republicans take over the House. Voting starts in Georgia in a runoff for the final unresolved Senate seat.

November 22, 2022 • Details are coming out about the weekend shooting that killed five people at an LGBTQ nightclub in Colorado Springs. Officials stress the probe is ongoing — including into the shooter's motivation.

November 22, 2022 • Latest on the Colorado LGBTQ club shooting. Unions reject a deal brokered by the White House to keep trains running. How much more will a Thanksgiving meal cost? Depends on who's doing the estimate.

After 20 years, examining the mixed legacy of the Department of Homeland Security

November 21, 2022 • Two decades after Congress authorized the creation of the Department of Homeland Security, there's growing concern about whether DHS is doing enough to combat domestic violent extremism.

After 20 years, examining the mixed legacy of the Department of Homeland Security